Digital Engagement in the Donation Lifecycle

There is nothing new about cultivation and stewardship being the keys to a successful development plan.  However, in this age of “new normal,” or “hybrid” approaches, we now have the ability and complexity of having additional platforms on which we can and should engage and empower supporters digitally.

This past year proved to us the importance of engagement and relationships with each other, organizations with which we are affiliated, and communities that we are a part of.  Grandparents missed their grandchildren, volunteers missed their time helping others, and groups missed the fellowship they had with one another.

Because “necessity is the mother of invention,” we all found new ways to engage- grandparents facetimed for bedtime stories, neighbors had afternoon drinks in the cul-de-sac, and organizations found digital ways to engage with their donors and volunteers. Patrick M. Rooney, Ph.D., executive associate dean for academic programs at the Lilly Family School of Philanthropy stated, “There also may have been a digital divide in 2020 between nonprofit organizations that were able to pivot their fundraising and services to online and those that were more severely limited by the effects of the pandemic.”  But thankfully those that were able to pivot succeeded! Globally, charities raised 3x more in 2020 than 2019 using Blackbaud Peer-to-Peer Fundraising

While we can now safely gather, we know that that these new ways of engagement will continue to grow out of convenience and practicality.

Peer to peer fundraising has been a digital cultivation tool for years: by empowering current supporters to solicit their network of friends and family members to give, a charity can benefit from organic growth in new donors.  However, the next step for digital engagement in the donation lifecycle is stewardship.

Sadly, only one in four peer-to-peer participants are typically retained year over year (2019 Blackbaud Peer-to-Peer Fundraising Study).  But in a survey, we found that 87% of fundraisers are likely to fundraise for an organization again. The missing piece between fundraisers’ desire to continue supporting causes and their year over year retention? Stewardship. So how can charities better steward these relationships to increase retention?

One thing we know is that charities need to meet people where they are.  If you found them first online, most likely that will be easiest place to meet them again and steward those new relationships as well.

How can you utilize digital platforms to reach this new donor AND fundraiser funnel so that your team can continue to prioritize donor segments that have the most value?

How can you use analytics to properly segment this new audience of supporters? New data can be overwhelming, but by identifying parameters in advance, you can organize the data to be able to work with it.

While the platforms and modes of communication might be new, the tried-and-true best practices on which to build these new processes is not: Keep your supporters informed and be transparent about your needs to fulfill the mission, a “thank you” goes a long way, and you’ll never know until you ASK. Today we just get to learn how to do it in new ways.  And who knows? It might wind up being easier than it ever has been before.

The post Digital Engagement in the Donation Lifecycle first appeared on npENGAGE. 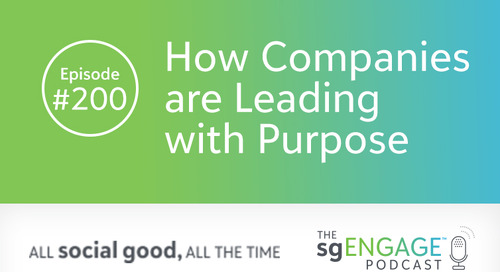 The sgENGAGE Podcast Episode 200: How Companies are Leading with Purpose

The past year or so has changed things, including how organizations reach their goals and how they think ab... 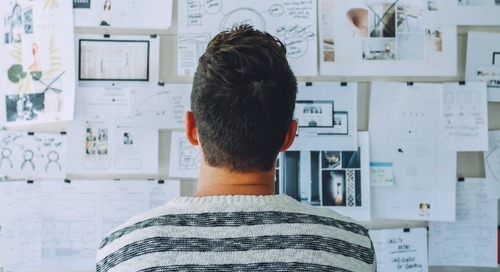 To make an emotional connection with your constituents, you need to first understand their needs and motiva... 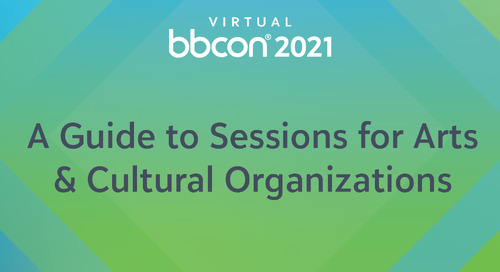 A Guide to bbcon 2021 Virtual for Arts & Cultural Organizations

bbcon 2021 Virtual, happening October 13–15, will bring together thousands of arts & cultural professionals from zoos, museums, aquaria, performing … The post A Guide to bbcon 2021 Virtual for... 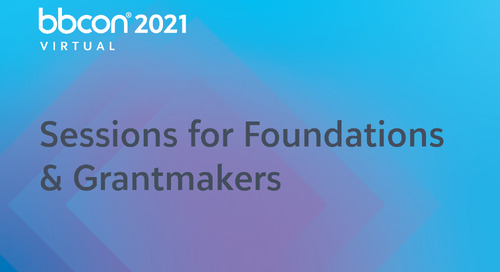 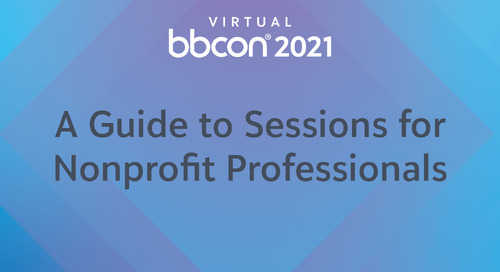 A Guide to bbcon 2021 Virtual for Nonprofits 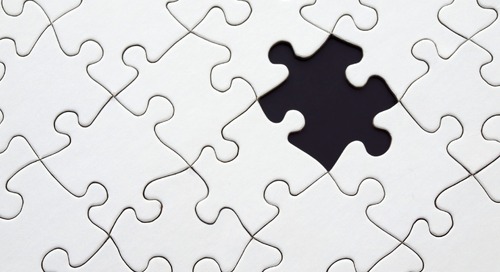 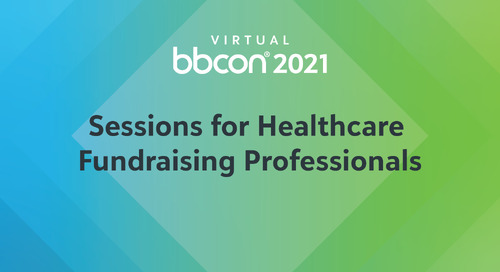 We get it. There are fundraising challenges – and opportunities! – that are specific to healthcare organizations. That’s why we … The post A Curated bbcon Experience for Healthcare Fundraising... 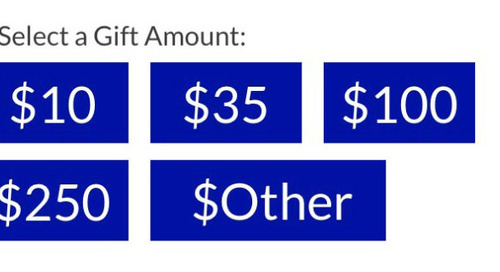 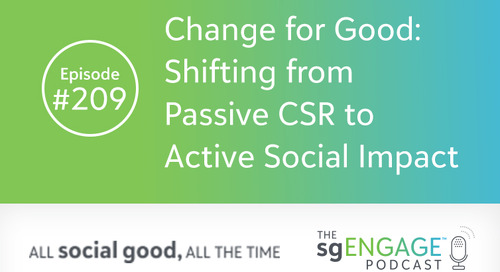 Today, improving ESG (environmental, social, and governance) performance is no longer optional. People want to work for companies that are … The post The sgENGAGE Podcast Episode 209: Change for... 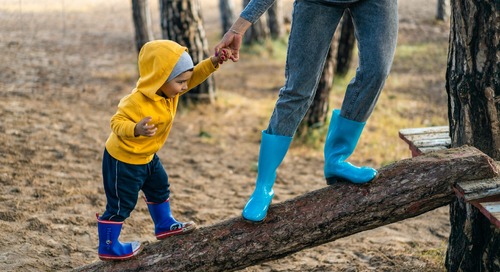 How Hospital Foundations are Building a New Case for Support

“Why is a hospital foundation getting involved in quality-of-life issues?” This is one of the first questions donors ask. Luckily, … The post How Hospital Foundations are Building a New Case for... 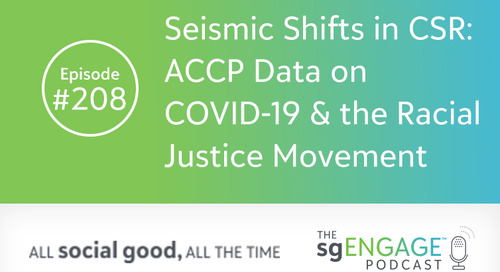 The sgENGAGE Podcast Episode 208: Seismic Shifts in CSR—ACCP Data on COVID-19 and the Racial Justice Movement

What impact has COVID-19 and the racial justice movement had on corporate social responsibility (CSR)? The Association of Corporate Citizenship … The post The sgENGAGE Podcast Episode 208: Seismic... 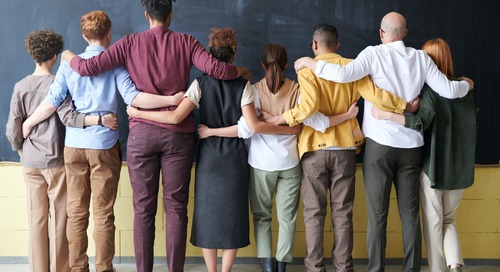 Many organizations want to help their own during tough times. Relief funds offer a vehicle to provide much-needed financial assistance … The post Navigating Regulatory Requirements for Disaster... 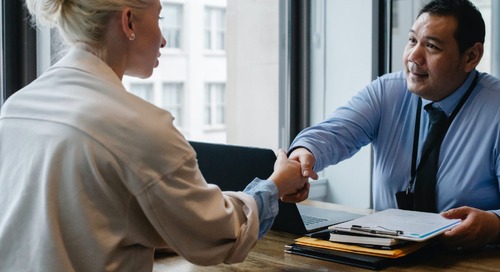 The Champion Healthcare Fundraisers are Overlooking

As improving community health becomes a definitive strategic priority for most hospitals, development must learn a new “beat” – and … The post The Champion Healthcare Fundraisers are Overlooking... 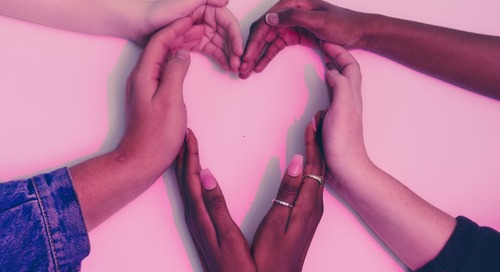 Rapid Employee Relief in Disasters: How companies can provide timely and compassionate support to employees in their time of need

When disaster strikes, timing is everything, and the best kind of relief is the kind that comes fast. Disaster relief … The post Rapid Employee Relief in Disasters: How companies can provide... 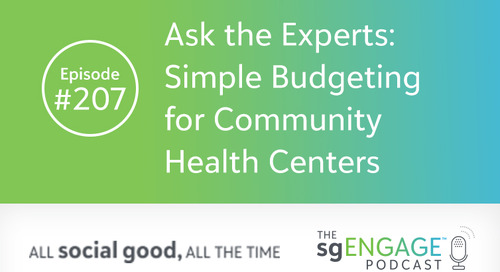 Federal grants complicate the budgeting process. You have to consider a lot of different scenarios, and you don’t have any … The post The sgENGAGE Podcast Episode 207: Ask the Experts: Simple...

There we were, oblivious to the storm coming our way. In early 2020, all seemed normal. But then COVID came … The post Even Storms Bear Fruit: Monumental Fundraising Opportunities For Food Banks... 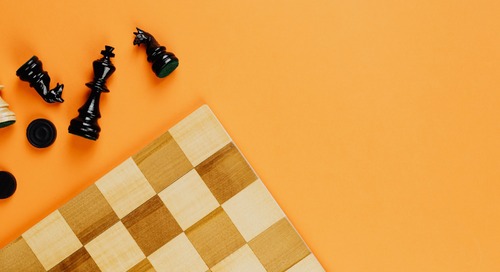 It would be fair to say that the entire social good sector was shaken by the COVID-19 pandemic. Quickly moving … The post Why Diversifying Your P2P Strategy is Critical to your Organization’s... 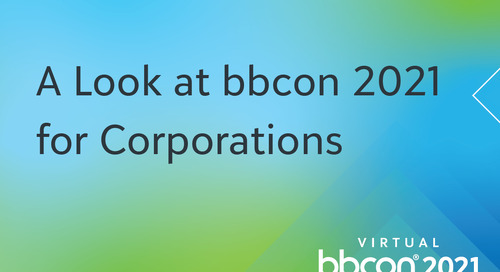 A Look at bbcon 2021 for Corporations

In curating this year’s bbcon track for corporations, we felt it was important that the sessions reflected the shifts we … The post A Look at bbcon 2021 for Corporations first appeared on npENGAGE. 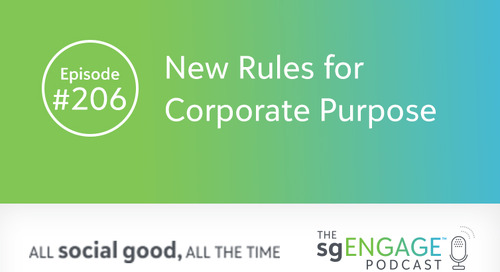 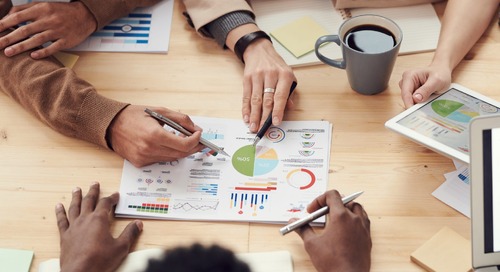 Don’t Get Lost in Translation: What Finance Needs from the Development System

Nonprofit financial reporting is the responsibility of the finance team. But in a fundraising organization, Finance is heavily dependent on … The post Don’t Get Lost in Translation: What Finance... 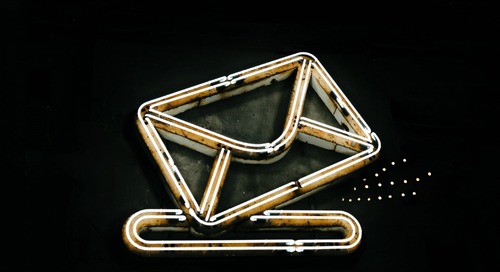 The Death of the Open Metric (and other freak outs)

Are you freaking out about how Apple’s recent announcement regarding new privacy functionality of the upcoming iOS 15 might impact … The post The Death of the Open Metric (and other freak outs)... 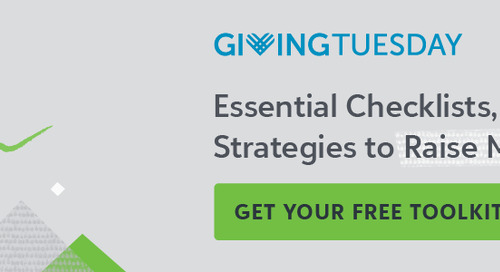 GivingTuesday isn’t a new or unexpected event, but some organizations struggle to make the most of it. Whether it’s learning … The post The sgENGAGE Podcast Episode 205: Planning a Successful...